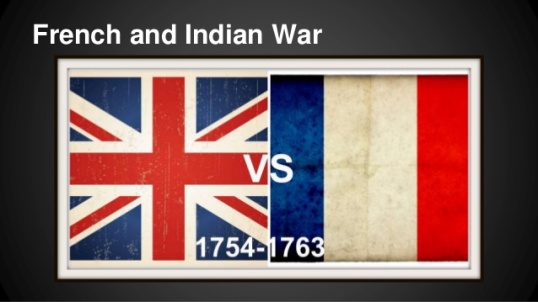 Service Record:  An act of the Virginia Assembly, passed March 1758, called out the Halifax County Militia for service during the French and Indian War. Wells Ward, the son of Nathan and Margaret Ward, was paid 23 shillings for one month’s service. (Crozier, William Armstrong, “Henning’s Virginia County Records,” Volume II, New York, 1905, page 73). It was in Halifax County that the Nathan Ward family began its long association with the Blevins, Osborn(e) and Cox families. Serving with Wells Ward in the Halifax Cty Militia were: James Blevins, William Blevins, John Blevins, Josiah Cox and William Cox.