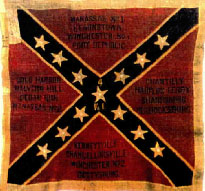 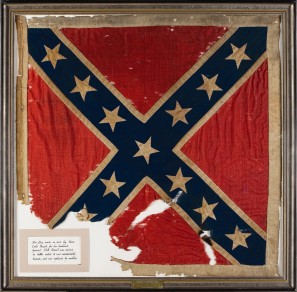 John Benjamin Darst was born July 17, 1840, near Dublin in Pulaski County, Virginia. Reared at “Ash Brook,” he attended private schools and then assisted his father in the management of the farm until the spring of 1861.

In the early months of that year, events pointed increasingly to the probability of war – the election of Lincoln, the secession of states to the South, the assembling of a Secession Convention in Virginia, and then Lincoln’s call upon Virginia for troops. The family was involved directly in what was taking place in Richmond through John’s uncle, Benjamin Franklin “Frank” Wysor, a practicing Pulaski Co., VA lawyer and member of the Secession Convention of 1861.

In the early days of April 1861, the young men of Pulaski County were enthusiastic about the impending opportunity to “whip the Yankees,” and on April 17, John B. Darst and his first cousins, William B. and John W. Darst, joined the Pulaski Guards at Newbern.

The Darsts of Virginia
by H. Jackson Darst