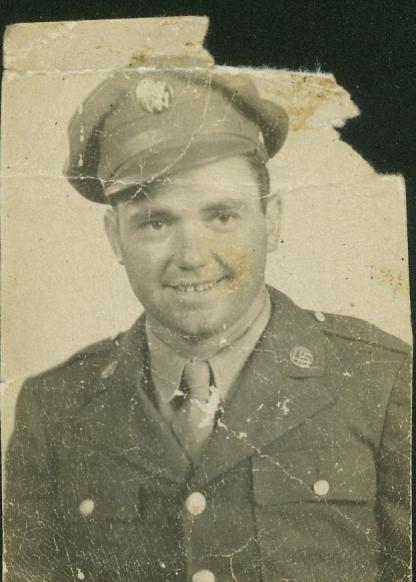 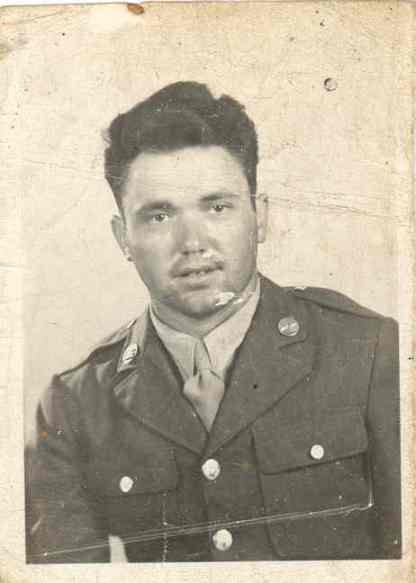 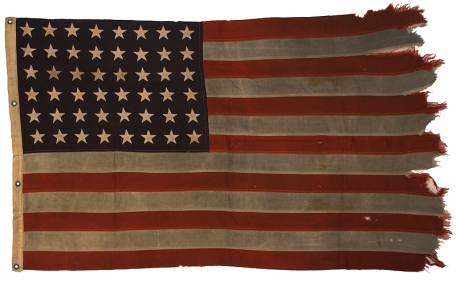 Service Record:  He was part of the Army’s 106th Division, 424th Infantry Regiment. They were assigned to the front in Belgium just 5 days before the German attack on the American line on 16 Dec 1944 which kicked off the famous Battle of the Bulge. The 106th Division was a new and green unit and had not received adequate training when the Germans attacked. Two of the three regiments of the division (422nd and 423rd) were cut off and surrounded with the majority surrendering; the 424th Regiment fought but had to withdraw to St. Vith under constant enemy fire until regrouping at Vielsalm on 23 Dec 1944. The 424th was then attached to the 7th Armored Div and fought a delaying action until receiving reinforcements from 25 Dec – 9 Jan.