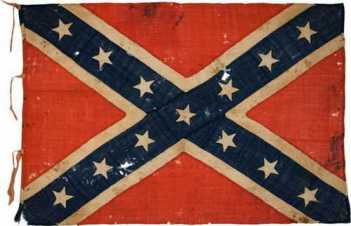 Service Record:  No service record, but according to the approved pension record, he enlisted in Co. B for 12 months and surrendered at war’s end when the unit was disbanded on 12 Apr 1865 (Note: link above lists battle history including battles around Danville and Petersburg, VA)